No items found.
Product is not available in this quantity.
Cart
0
Continue Shopping

No items found.
Product is not available in this quantity.

In line with all guidance surrounding Covid-19 we are open and following strict social distancing guidelines.
monday - saturday 9am - 4pm, sunday 10am - 4pm 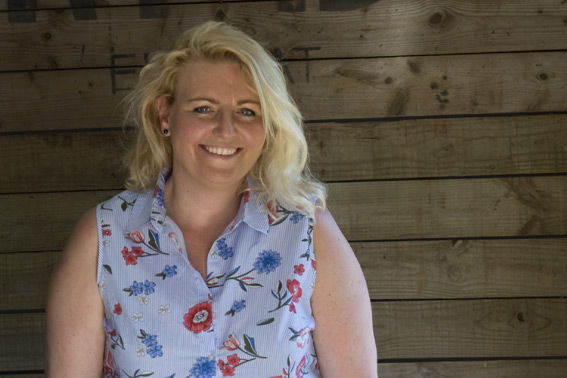 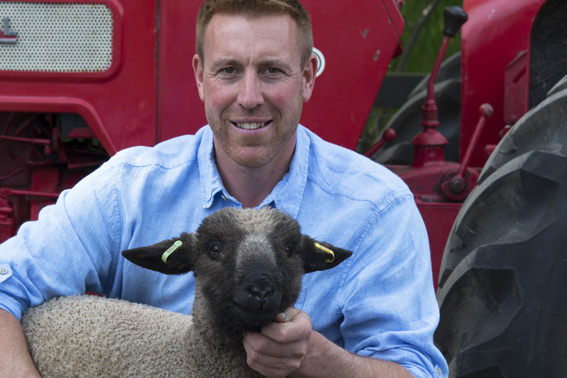 The boss! Grant is hard working and a real grafter, he’s personable, a sheep whisperer and can pretty much turn his hand to anything. Needing something fixed? Just ask Grant. 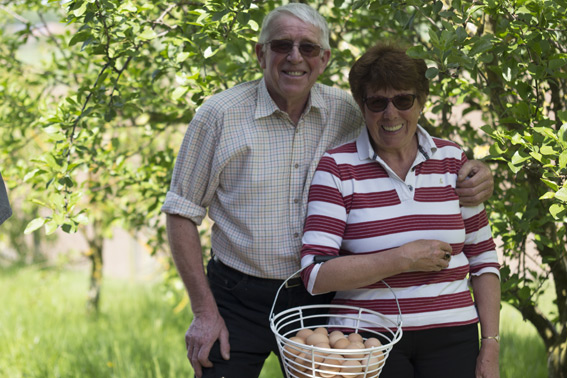 Granny Janey is such a great all round support to the business. She loves a blether and is a brilliant cook who keeps the family Sunday lunch tradition going. Just don’t mess with her.. Grandpa Dick is a fountain of all knowledge, he’s not for retiring (thankfully!) He really is the back bone of the Brand Family and never shy of a late shift.  He’s a keen foodie, so we all know the way to his heart! 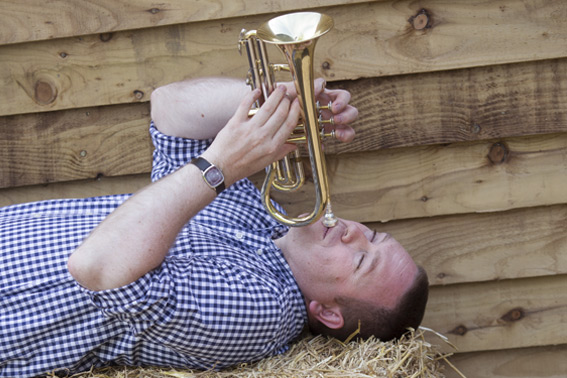 During term time, Uncle Jamie is Principal teacher of expressive arts at Annan Academy in Dumfries & Galloway. He loves to return to East Fortune during the holidays where he arrives to a list of jobs from Grant! A keen gardener, foodie and chef, a classic car enthusiast, an eligible bachelor, fabulous uncle, he's also the family historian. 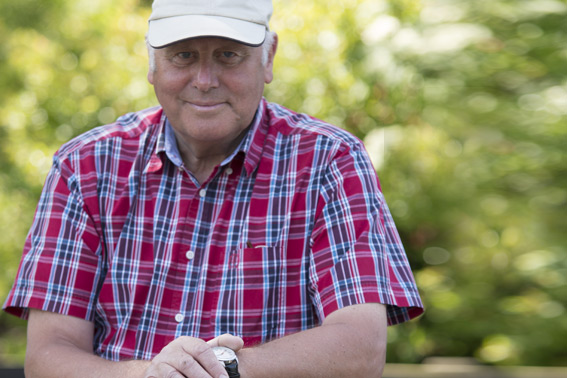 Our very able Director of waste & recycling here on site - he is the reason this business diversified,  suggesting back in 2002 that we open a Caravan Park! He’s an entrepreneur at heart, a great supporter, office boy, a real go getter. 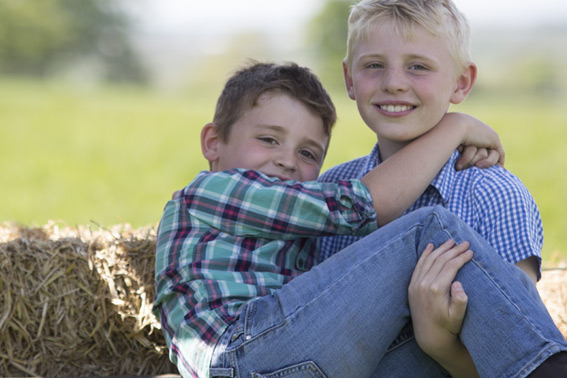 The next generation! Ritchie is our fossil enthusiast, a real chicken expert and animal lover. He loves IT, has no interest in fashion and once his jobs are done he loves to chill out watching TV!

Robert is a determined wee Daddy’s boy. He’s strong, crazy and a little sponge when it comes to farming facts! He loves the showing side of livestock, in his element getting his smart boots and tie on ready to show his sheep in the ring at shows. He just adores his ram lambs.

Family is at the very heart of our business and we are fortunate to have 3 generations still living on the farm today, ensuring that vital knowledge and valued assistance continues down the generations to support our thriving business. The Brands have been at East Fortune Farm since 1931.

The Brand Family relocate from Perthshire, firstly to Dunbar then to Beanston, Duddingston and latterly Beanston Mains before taking on East Fortune Farm in 1931. James Brand who’s son Richard (Ritchie) and daughter Margaret took on the tenancy from the Seven County Sanatorium Board, just as the depression hit.  Ritchie had given up working for building contractor Richard Bailey and Sons (his last project being Tyninghame Road Bridge) to join his father in tenanting East Fortune. At this time farm business centred around breeding cattle, sheep, pigs and poultry for sale at local markets in East Linton, Haddington and Dalkeith.  Arable work was all done by horses and was primarily to provide fodder for the animals.

Just before the outbreak of World War II in 1939, James Brand died leaving Ritchie along with his brother Alexander (Eck) and casual labourers including ladies for field work from Prestonpans arranged by Mrs Cowan the ‘gang master’ working the farm.  It also saw the first tractor a Standard Fordson with iron wheels arrive at the farm.  East Fortune was a busy place during the war being an Operational Training unit for the RAF.

Ritchie’s son Richard (Dick) was now working on the farm.  He was allowed to pursue his interest in developing a flock of sheep (much to his father’s distaste!) as well as assisting with all general farm duties.  Dick recalls working with the last 2 Clydesdales, Billy and Tony before mechanisation took over completely.

Ritchie Brand’s sudden death, meant that young Dick was left to carry on the family business aged only 21. Much was to change over the next 20 years, with agricultural contracting, market gardening and stock rearing and wintering along with the growing of wheat and barley being at the core of the business.

Grant left school and began to pursue a career in agriculture gaining experience in the running of a large outdoor pig unit at Stonelaws. Little did he know this experience would prove valuable in the years to come!

Grant formally joined the family business and also married Jane (nee Donaldson) later that year.  And so the team was formed!

Grant and Jane successfully diversified the family business into the caravan tourism market by opening up East Fortune CL caravan park which then went onto win 3rd place in the UK CL of Year Awards in 2013 with a ceremony at the Houses of Parliament in London.  The CL site has won subsequent years with Regional Commendation for Scotland for  2017, 2014, 2012, 2010 and 2004.  Due to business growth our second park Station Park opened in 2010 a year after our first son Ritchie was born followed quickly by younger brother Robert in 2011.

Livestock back at EF 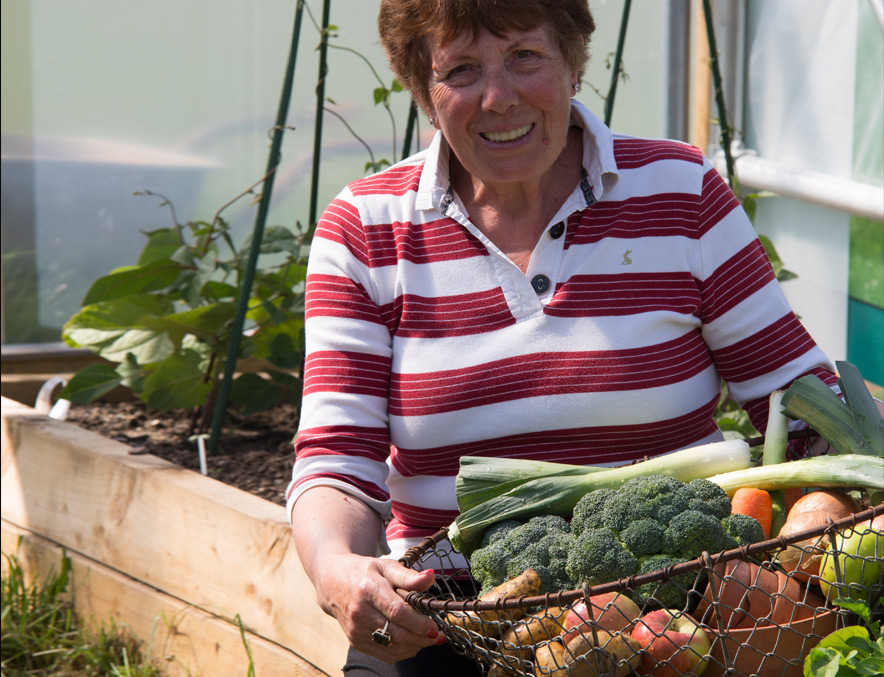 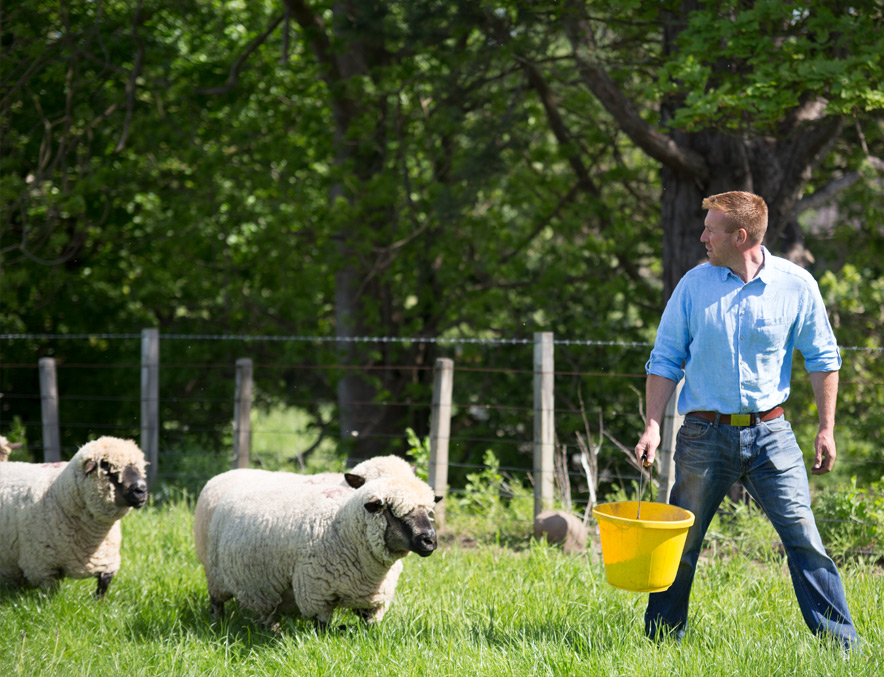 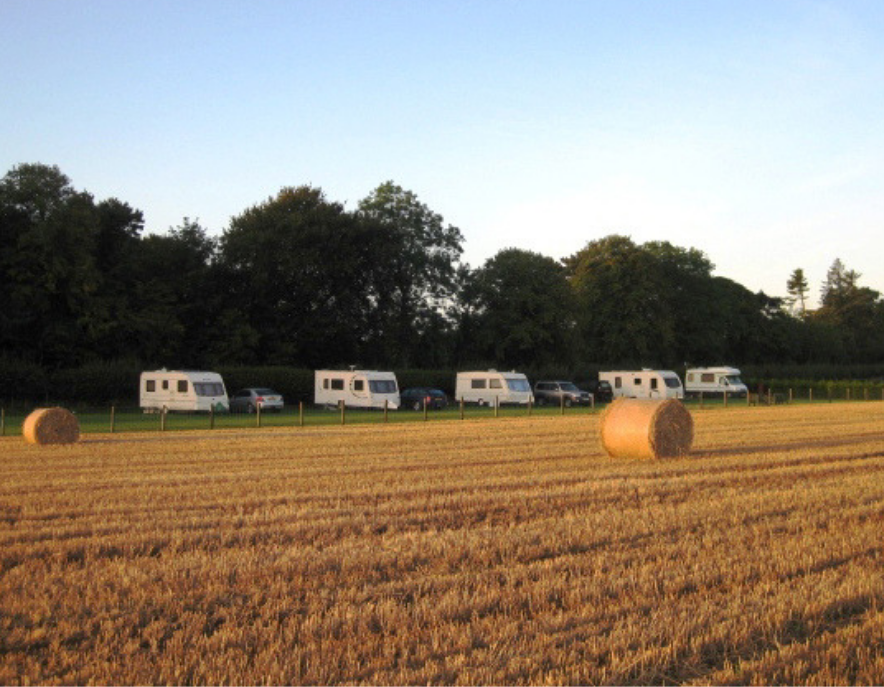 What People Are Saying

" Absolutely brilliant work at the Highland Show team Brand. Congratulations to you all - your success is well deserved after all your hard work. Time to celebrate! "